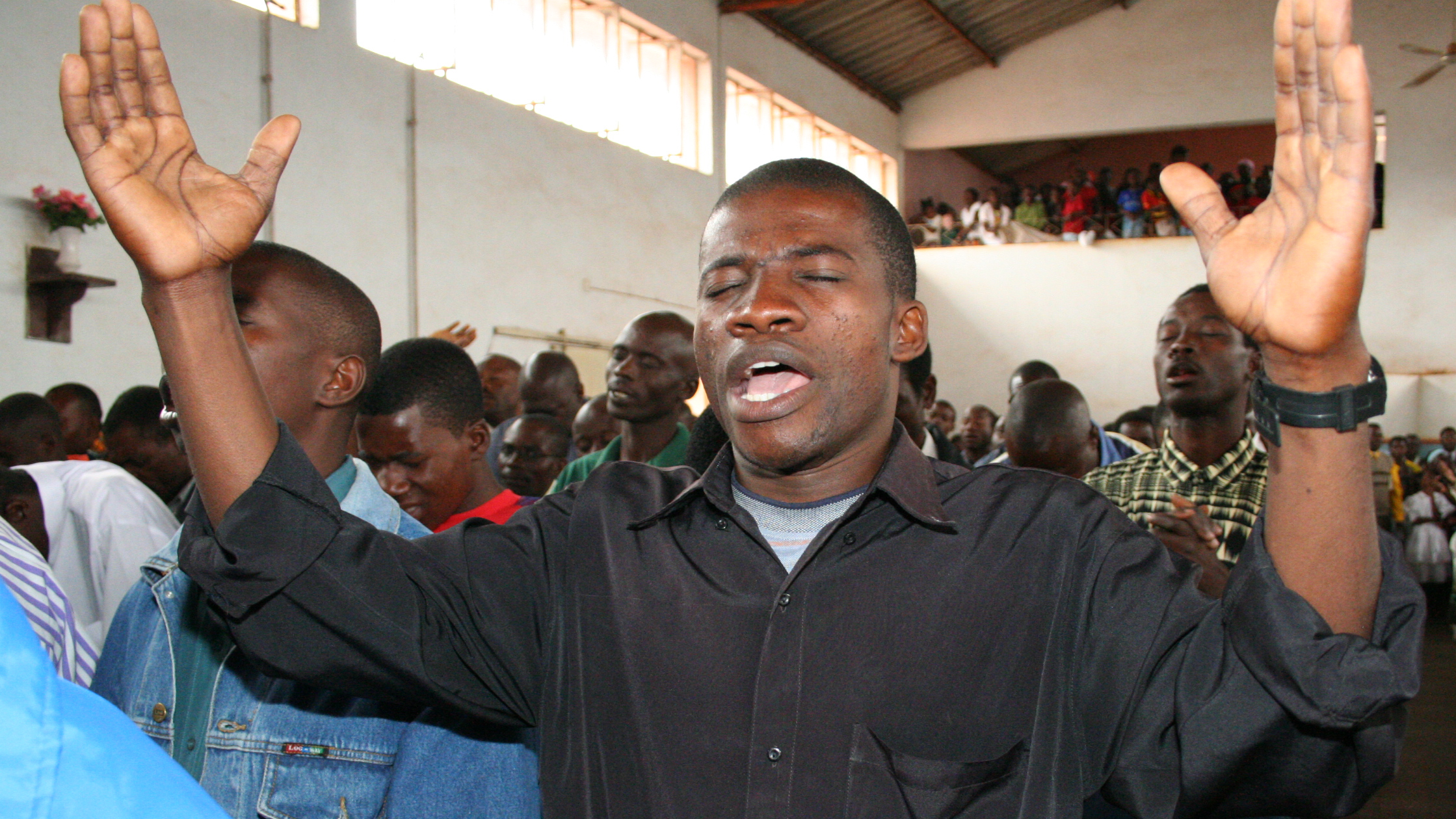 Instituto Bíblico de Angola (IBA) is a three-year, diploma-level Assemblies of God Bible school that was started in the mid-to-late 1980s in Cacuaco, a suburb of Luanda, Angola. Over the years IBA has seen hundreds of pastors trained for ministry, which has created a desperate need for college-level theological education—hence the birth of Faculdade Teológica da Assembleia de Deus Pentecostal (FATAD), their advanced diploma and degree program that now operates on the same campus as IBA. FATAD has seen tremendous growth and currently has 375 students enrolled at its main campus in Cacuaco, with another 230 enrolled at its extension in Huambo.

“With the creation of FATAD and an increasing number of its BA graduates [who could serve as teachers for IBA],” explained AGWM missionary Harry Osland, director of FATAD, “it became possible for IBA to expand its offerings, decentralizing education and allowing more regional, provincial, and even mother church IBA extensions. FATAD has become the source of qualified teachers and administrators for these schools and has facilitated the growth of other lower-level training programs, making solid biblical and theological education available throughout the country.”

As a result of this collaboration, IBA—which still offers both day and night schools at its main campus—now has extensions in the provinces of Lunda Norte, Lunda Sul, Bié, Huambo, Benguela, five extensions in Cuanza Sul, and four more extensions in the greater Luanda area. There are 15 extensions in all, plus the original school in Cacuaco, with a total of approximately 400 students enrolled. The extensions are all self-supporting now, with no funds coming from IBA. To the contrary, portions of student fees are sent to IBA, which in turn supplies required course materials for the extensions.